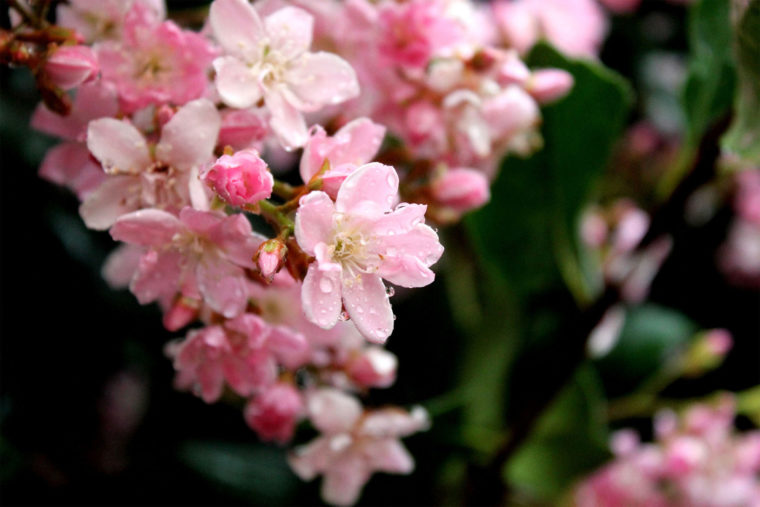 After an unusually chilly winter and an unexpected ice storm, spring has officially arrived on our campus!

Though it's been warmer for a while, I first noticed a change one day about two weeks ago. As I left class that afternoon, the Japanese magnolias outside the Commons caught my eye. Just weeks before, they had been covered in ice, but now they were blooming with thousands of tiny pink blossoms. Between there and my residence hall, I saw beds of flowers, ferns, and other plants--my vision was filled with rich emerald green, pink, purple, and blue. 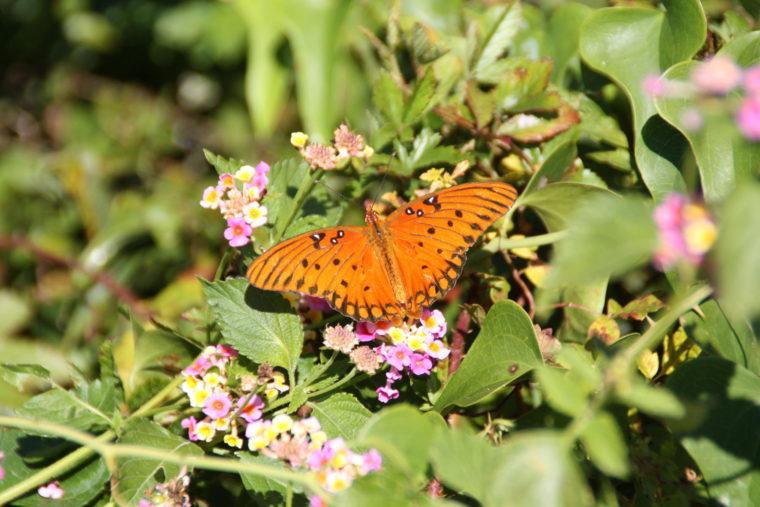 As the week progressed, I began to notice the sounds and smells of spring as well. On any given afternoon, the diligent students who work in the grounds department are planting, weeding, or cutting the grass, filling the air with the hum of the mowers and the wonderful smells of dirt and freshly cut grass. Our campus wildlife is more active as well; the birds greet the spring with cheerful melodies. 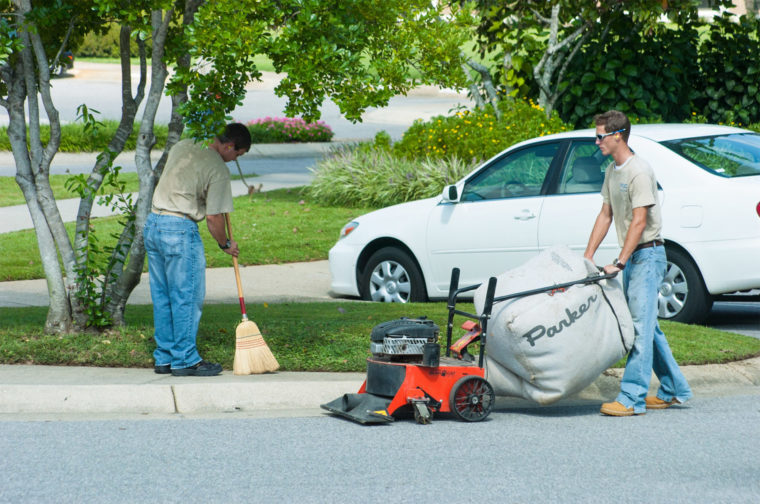 The beautiful spring weather has been a definite boost to our spirits as we push toward the end of the semester. The flowers have been planted and watered, and God has given the increase so that we can enjoy a beautiful campus. 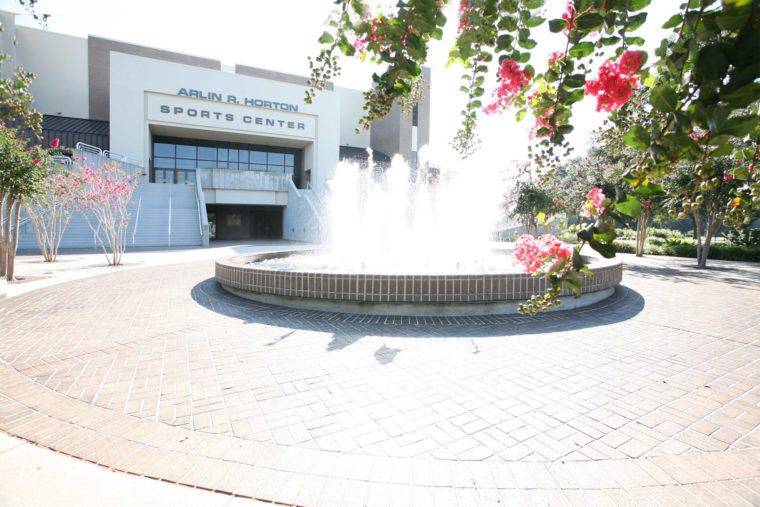 View all posts by Sara