Life With Brother: A Sibling on Campus 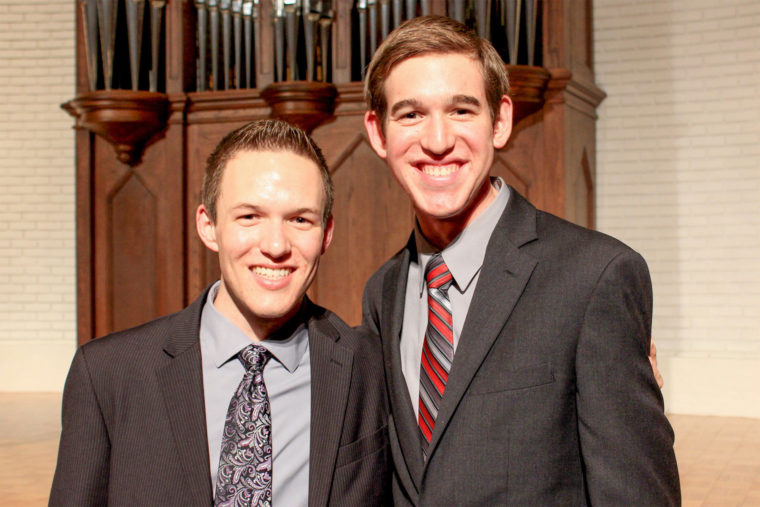 What's it like having a brother on campus? I've been asked this question many times since the day when he joined me at PCC two years ago. When giving an answer, I often take a pause for dramatic effect, lower my head, and answer a solemn . . . "It's awesome! I wouldn't change a thing."

I seriously wouldn't, because PCC happens to be just large enough to give us our space and just small enough to keep us connected. My brother and I live in separate buildings so we don't see each other every second of the day as is typical at home. Running into one another and catching up over coffee is rather enjoyable now. Our friendship has only gotten stronger these past two years; the college environment at PCC has been great for us! 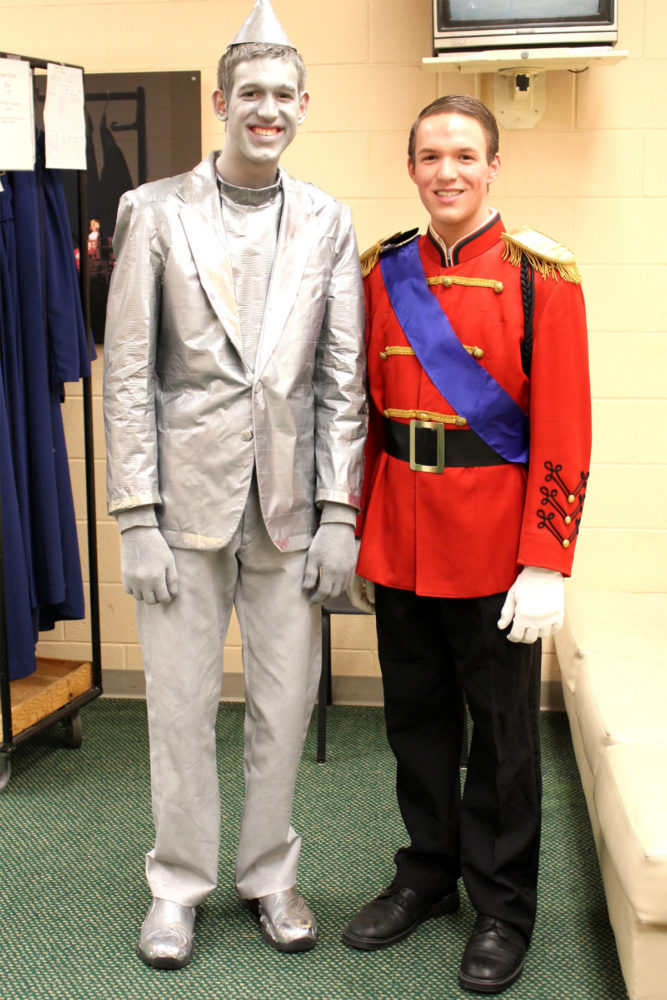 We enjoyed being in a Dramatic Production class play together.

Like many older brothers and sisters, I previously imagined that a younger sibling at college with me would be stressful. I imagined that he would be this leech grasping onto every activity I took part in. I was definitely wrong. He made his friends, and I kept my friends; however, now our circle has increased tremendously. It's neat to meet the people that he hangs out with, and usually I get to know them myself as well. One of his friends will now be traveling with me this summer on a Proclaim Ministry Team. What are the odds?! It's such a cool connection.

I'm proud to know that my brother is making a difference on this campus one nursing class at a time. He encourages me, supports me, and sticks with me when the going gets rough. (We don't even have the same major or classes.) Believe me, a sibling on campus is awesome, and I'm glad he joined me here at PCC. If a sibling is planning on joining you next year, be encouraged. You can expect the best!

View all posts by Troy