Vote for Your Favorite Photos of Fall 2016!

Yes, there's been a lot of voting this fall! As a nation, we've voted for the next President as well as for our state representatives and a multitude of civic officials.

On top of that, here at PCC we're currently voting for our next collegian officers (and if you're a freshman you've had the opportunity to vote for your freshman class officers). So like I said, we've had a lot of chances to vote.

Well, here is one more opportunity to express your right to vote! We've just finished collecting the best photos submitted by PCC students and have divided the best ones into the following categories:

The winning photo in each group will earn the distinction:

“Photo of the Semester”

Be sure to vote for your favorites!

Also, thank you to all who submitted! We really appreciate your talent and unique perspectives of PCC and the surrounding area.

Voting will be open until the end of the day on December 11. 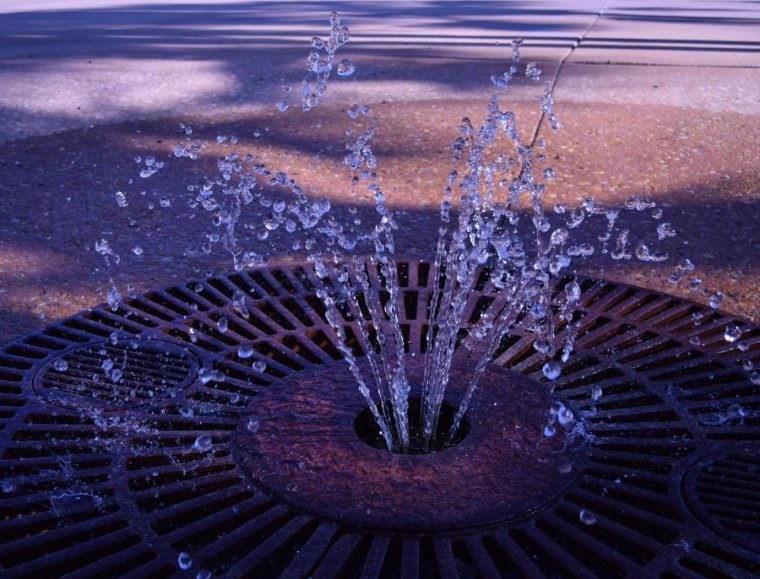 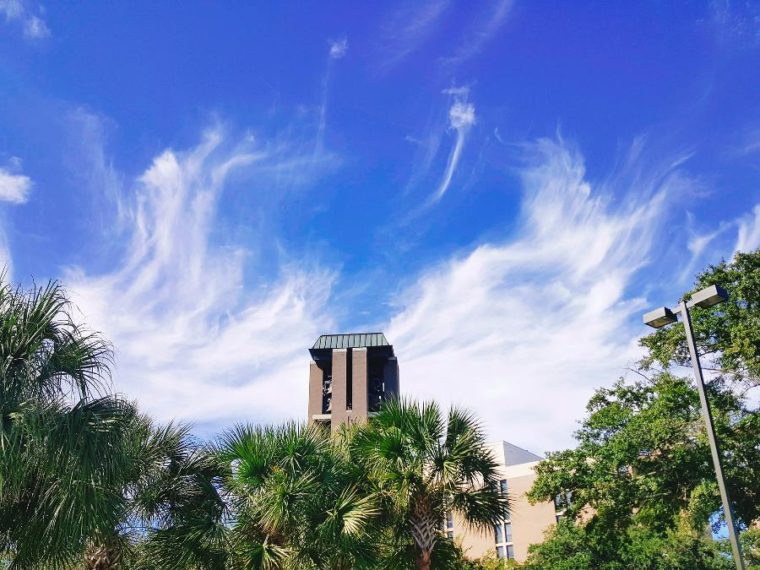 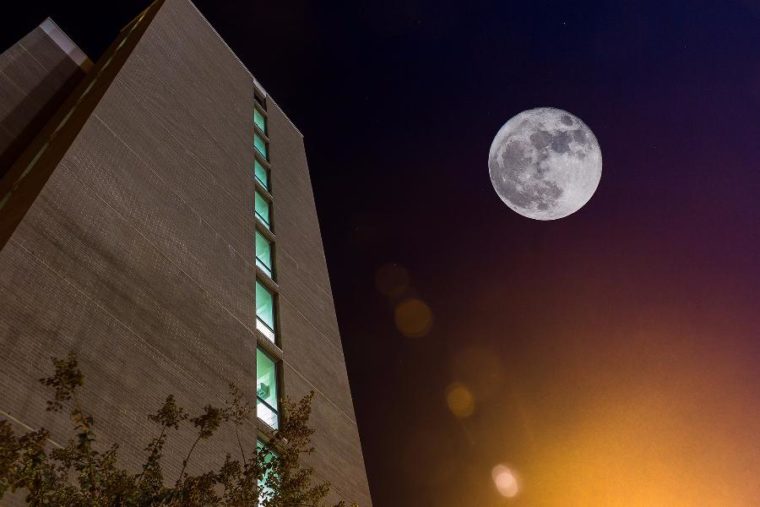 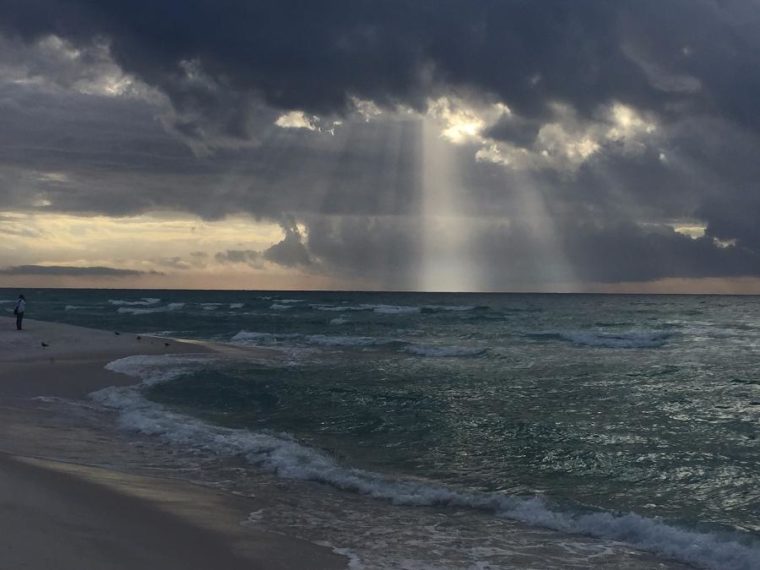 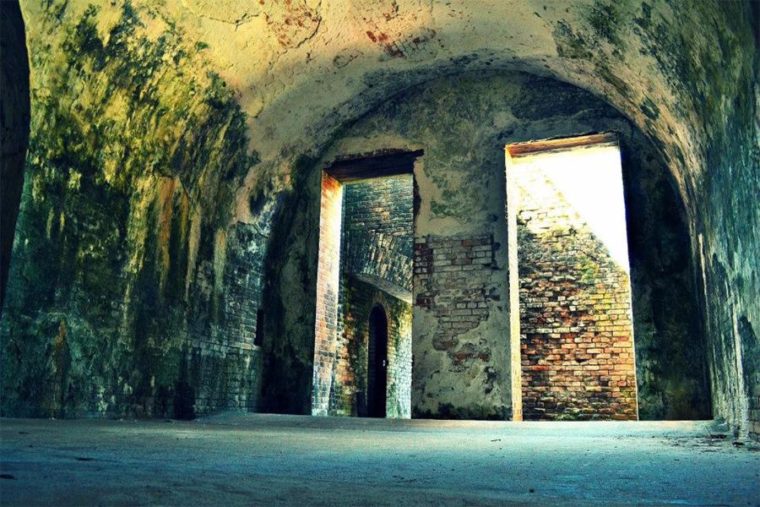 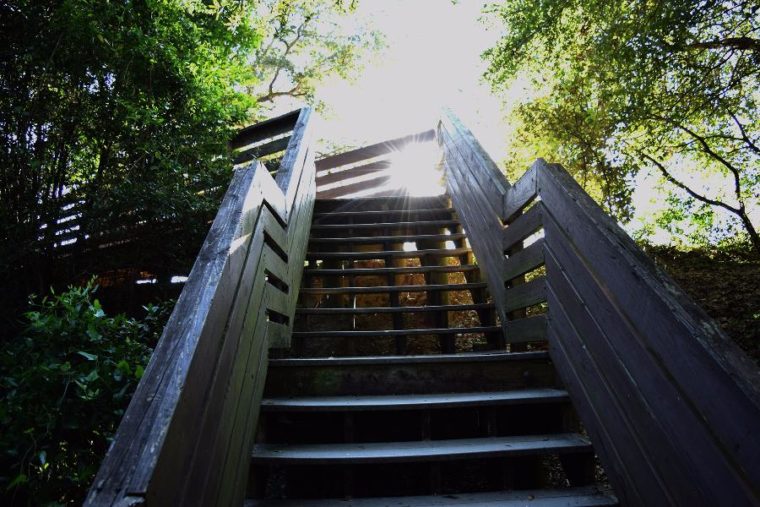 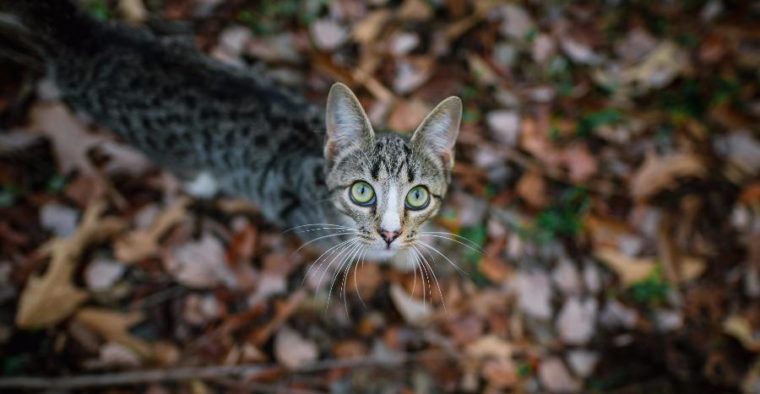 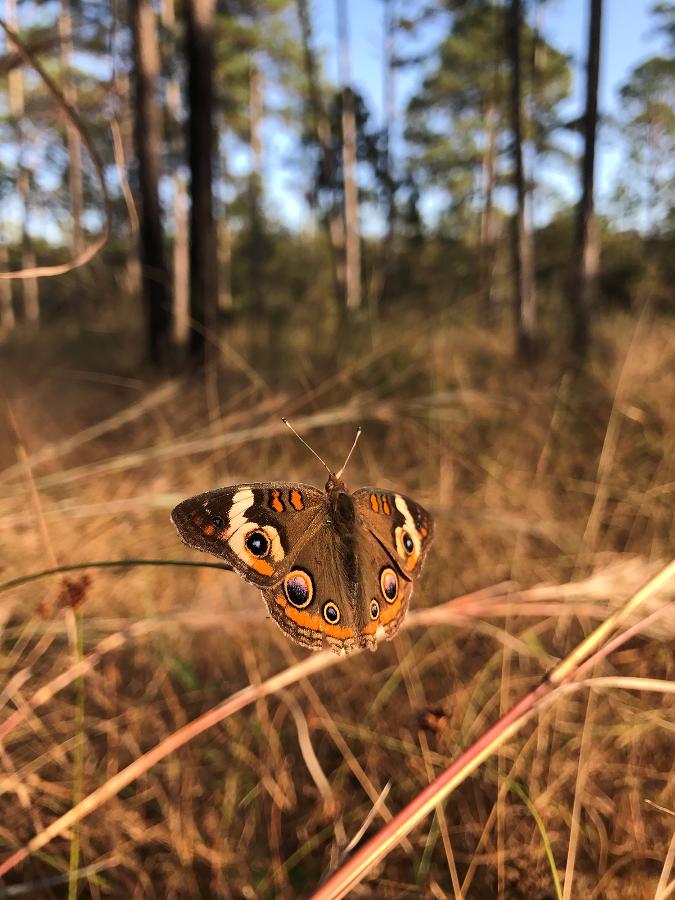 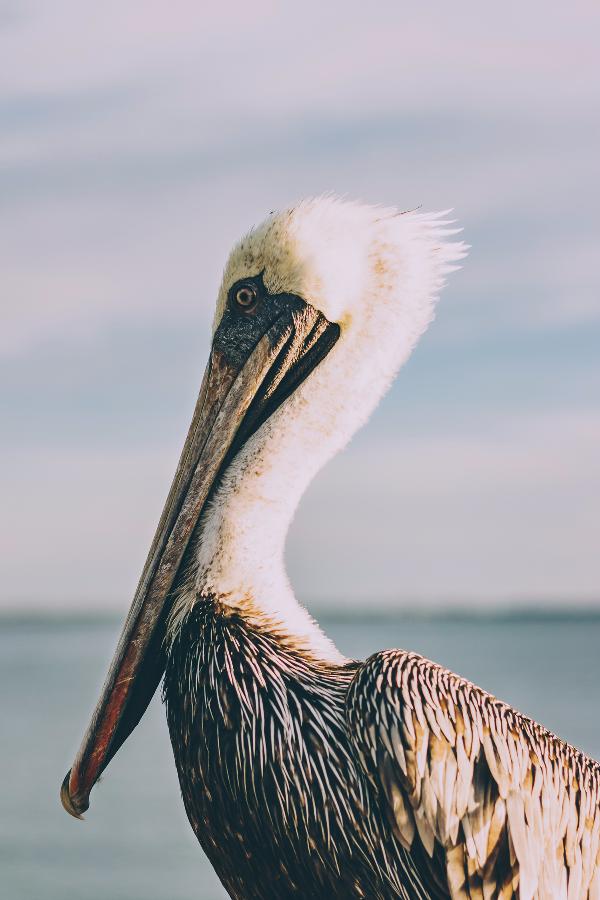 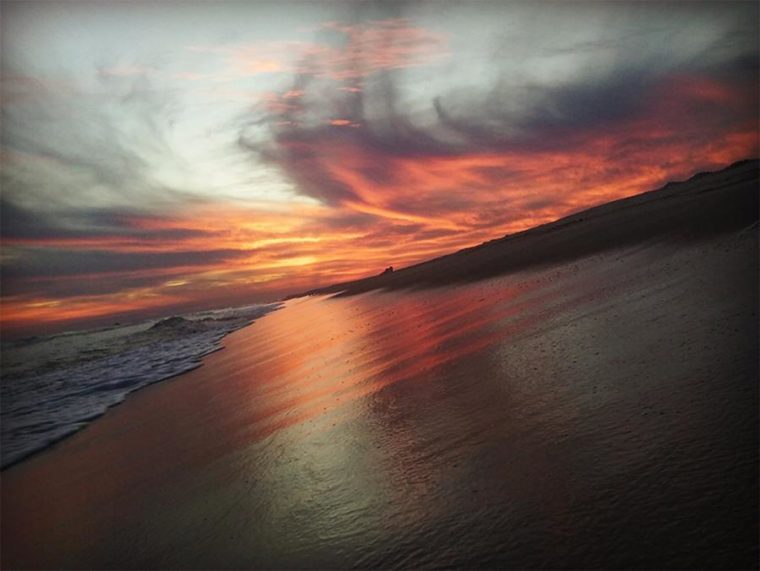 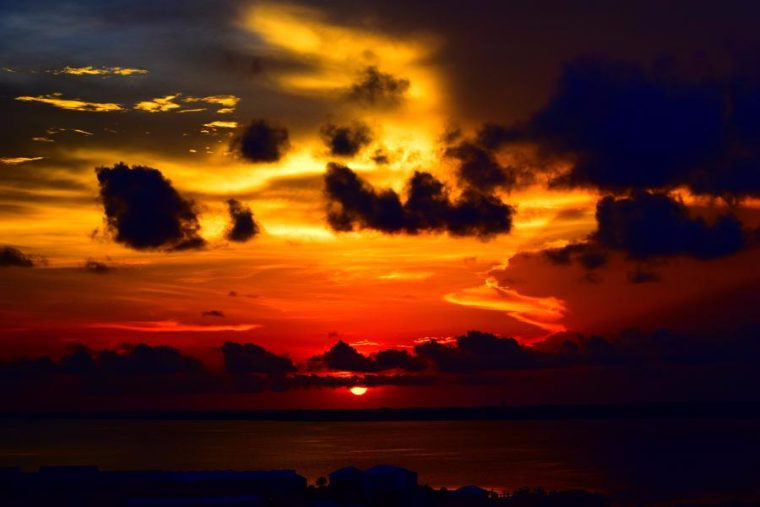 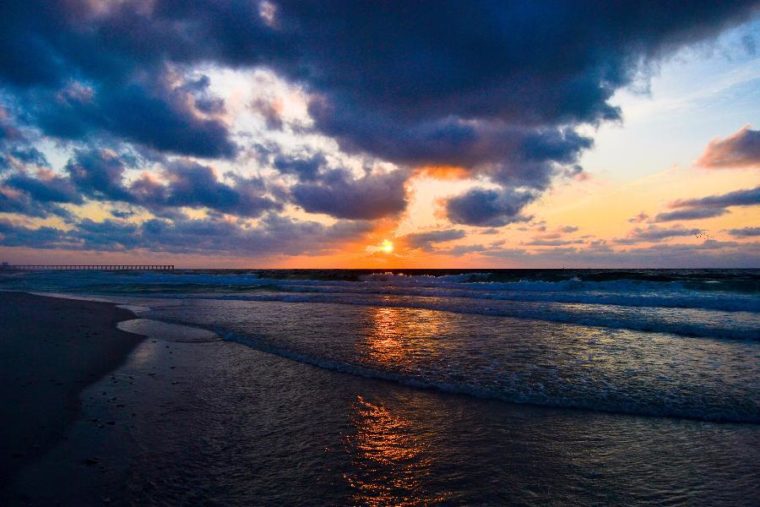 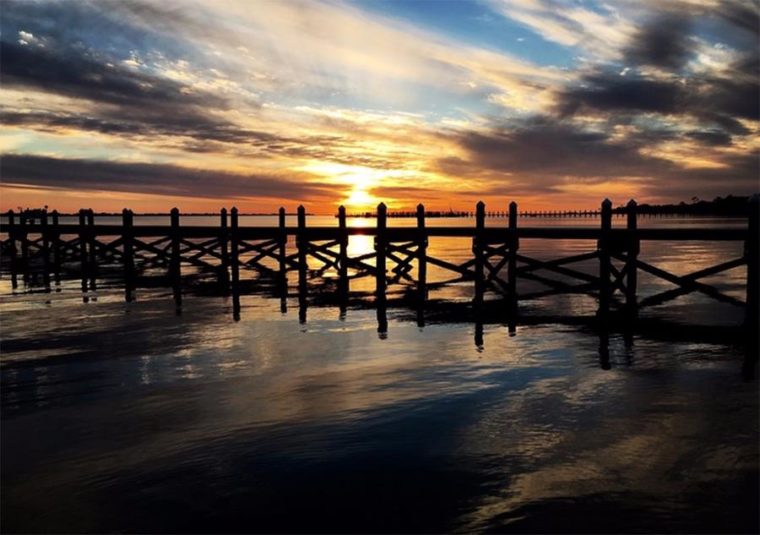 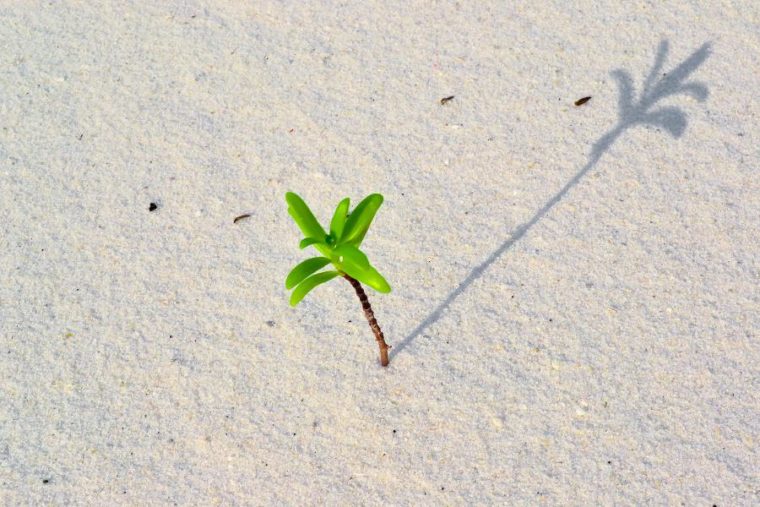 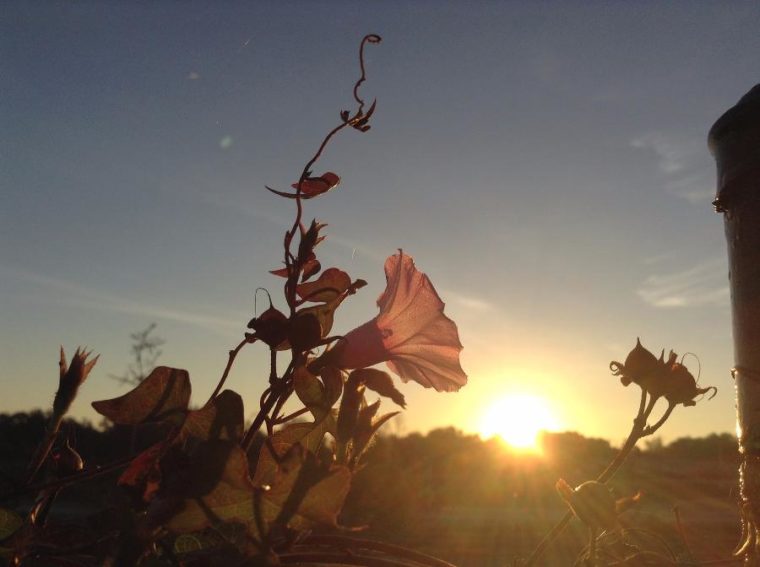 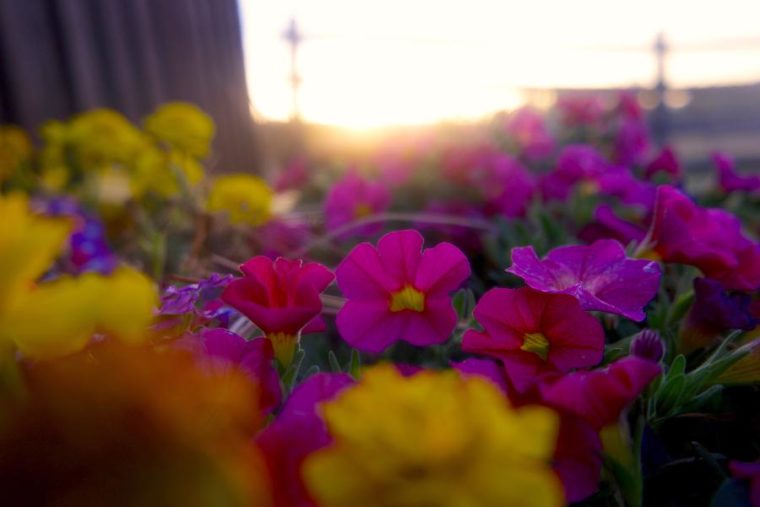 View all posts by the Blog Admin