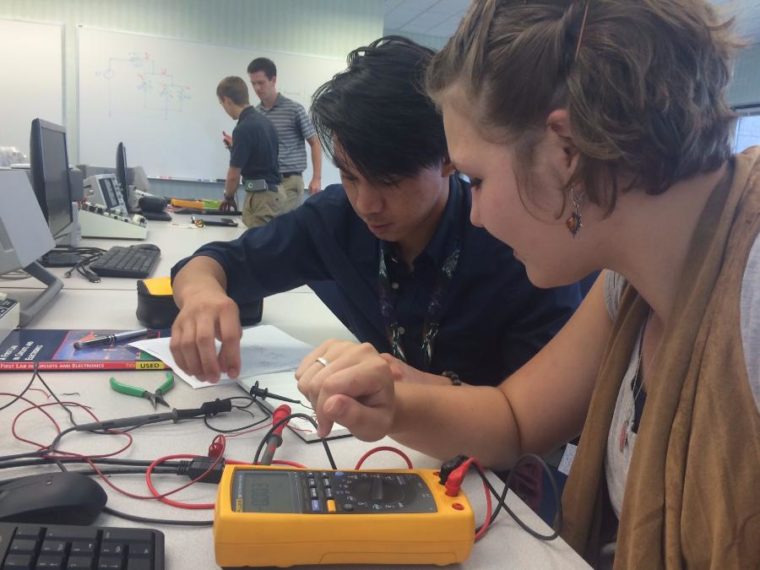 If you've read my profile, you'll notice something unusual: I'm studying electrical engineering, computer science/software engineering, and mathematics. To be honest, that fact is something I had never imagined I would say about myself. I've learned several things from my journey, like taking counsel, ignoring negativity, and trusting God. My getting to this point is quite the story.

It all started in 2012. I went to one of the Youth Outreach Ministries academic summer camps for history and political science at PCC. At the time, I was sure I wanted to become a history major because of my love of history from an early age--I would drag my mom into museums; she was very confused!--and that camp reinforced my decision.

In 2013, I wanted to go back to a summer camp. My dad encouraged me to try something out of my comfort zone. "What's the worst that could happen? If anything, you'll just gain a little experience." So, with some slight trepidation, I signed up for the computer science camp. One thing became abundantly clear to me that week: I was really, really, terrible at anything that involved more than typing a document in a word processor. Going back home, I told my parents I had fun at camp, but I didn't think technology was the field for me. 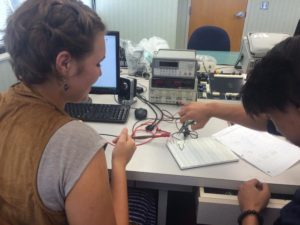 I was happy to not be interested in anything STEM-related, as many members of my family are engineers or somehow involved with the sciences. Yet in January of 2014, nine months before my freshman year, something inexplicable happened. One day, I just came to a point of peace in thinking about being a computer science major, and surprisingly an electrical engineering major. Looking back, I can see that God changed my desires through listening to my dad, but it was confusing for me at the time. I never expected to want to do a STEM major, let alone two. Later on, I added math because it amazingly fit into my graduation plan and it was something I had desired since taking Calculus I.

Now, I really enjoy my majors, and I wouldn't change them for the world. I am constantly challenged to be the best that I can be. While it is well known that STEM fields, with the exception of a  few areas of study like biology, are male-dominated, that doesn't mean that they're male-only. As a woman, I am in the minority (there was one year that I was the only female in one set of classes), and I have met people before who discouraged me by saying that I would not do well just because I am female; however, I have plenty of great friends in my majors, and I'm doing just fine. I think that has taught me something: I don't need approval from people if I have encouragement from God. If He called me to it, He will help me get through it.

For all of you out there, listen to what God has in mind for you, even if it doesn't make sense to you at the time. I have been so happy that I did, even though not every day is easy. What was your unexpected calling? We'd like to know!