College is definitely a time for new experiences! Even as a senior, there are still so many things I haven’t done on campus. At the end of last semester, I got to do something I have never done before: play on my collegian’s soccer team. Let me explain how I got involved in this.

First off, I have NEVER played on a soccer team before. I grew up playing soccer in youth group, church picnics, and family reunions, but I didn’t ever play in an organized fashion. My little sister joined our collegian’s soccer team at the beginning of this semester so I would go cheer them on whenever they had games (I was basically the team “Mom”). They were doing well until one player wrenched her ankle, two others had unresolvable work conflicts, and another had conflicting drama practices. Our coach didn’t know if there would be enough players to continue—what a struggle.

Well, the coach approached me and asked if I would play the last three games of the season. I decided to go for it. I said YES and played for the first time with a real team. I’m not going to lie. I was so nervous!!! But it was so fun! Not only were my fellow teammates some of the nicest girls, but I got to experience something new alongside them. True, I felt super sore, had bruises on my shins, and was slightly tired, but the experience was so worth it.

So, don’t be afraid to try something new during your time in college! Who knows, you might want to do it again!

View all posts by Melissa 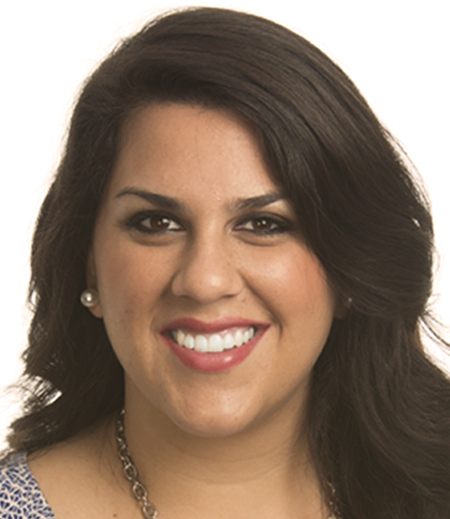