Why They Call it “Florida”

Undoubtedly, the best part of attending college in Florida is the early spring. Except for rare Attacks of the Three-Inch Snowmen, Pensacola's winter usually consists of light-jacket weather. PCC students can expect to see springtime while parts of the north anticipate blizzards, regardless of what any groundhog has to say. Flowers cover campus more quickly than they do in northern climates, making it quite obvious why Ponce de León called this place Florida.

The trees around campus had already begun to bud in January and were fully flowering in February. Thanks to the recent showers, we can expect even more bright colors to fill the trees and bushes around campus as the true season of spring grows nearer. (After all, this is still technically winter.) Even so, come quickly, Springtime! 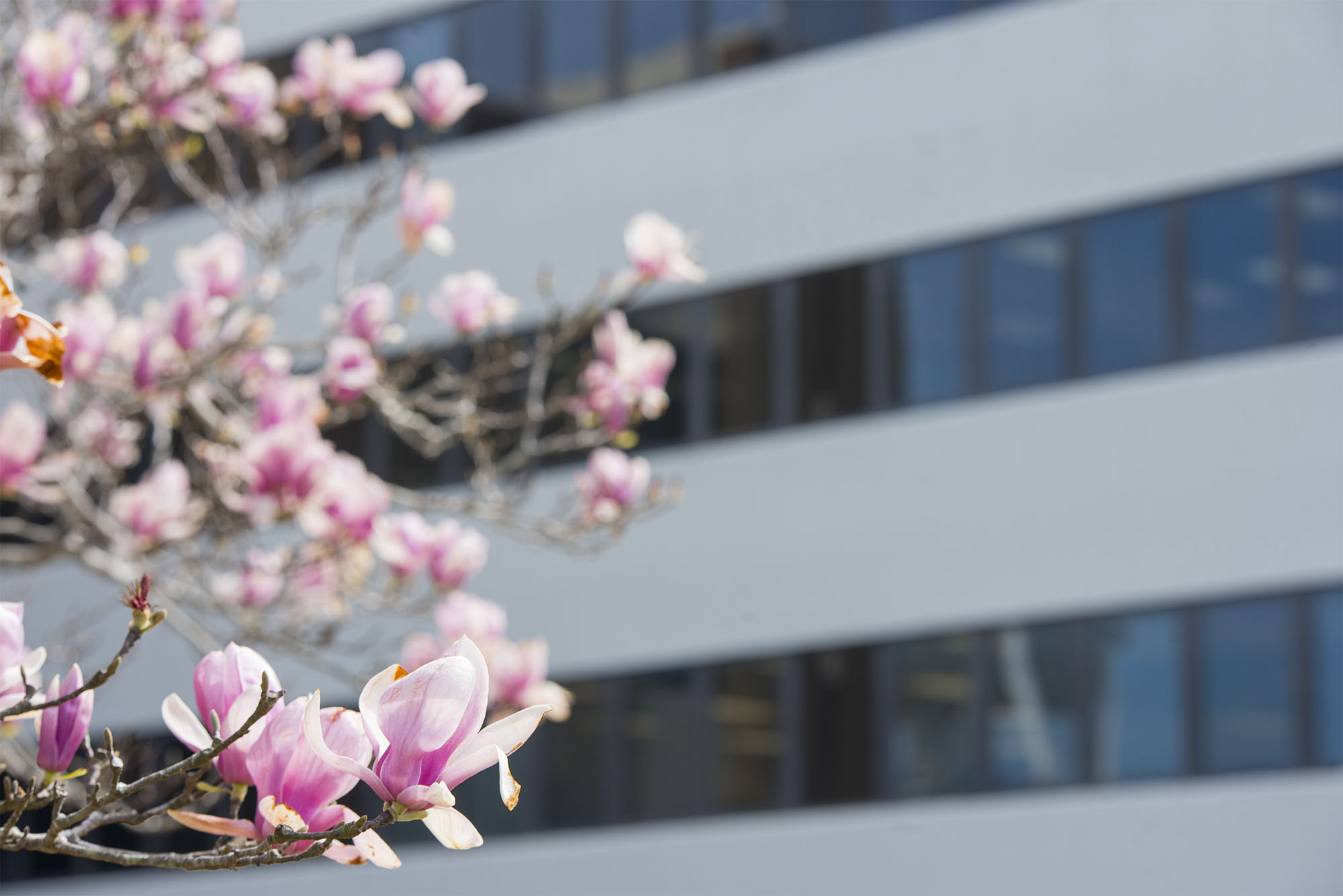 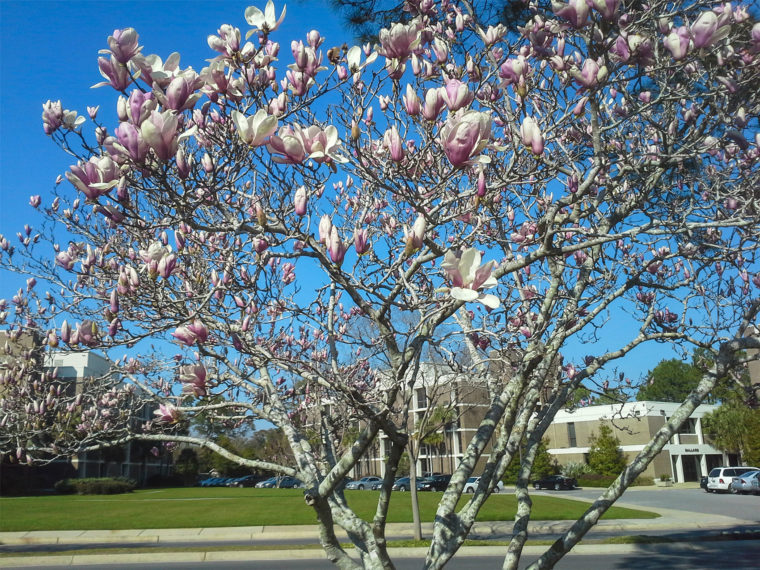 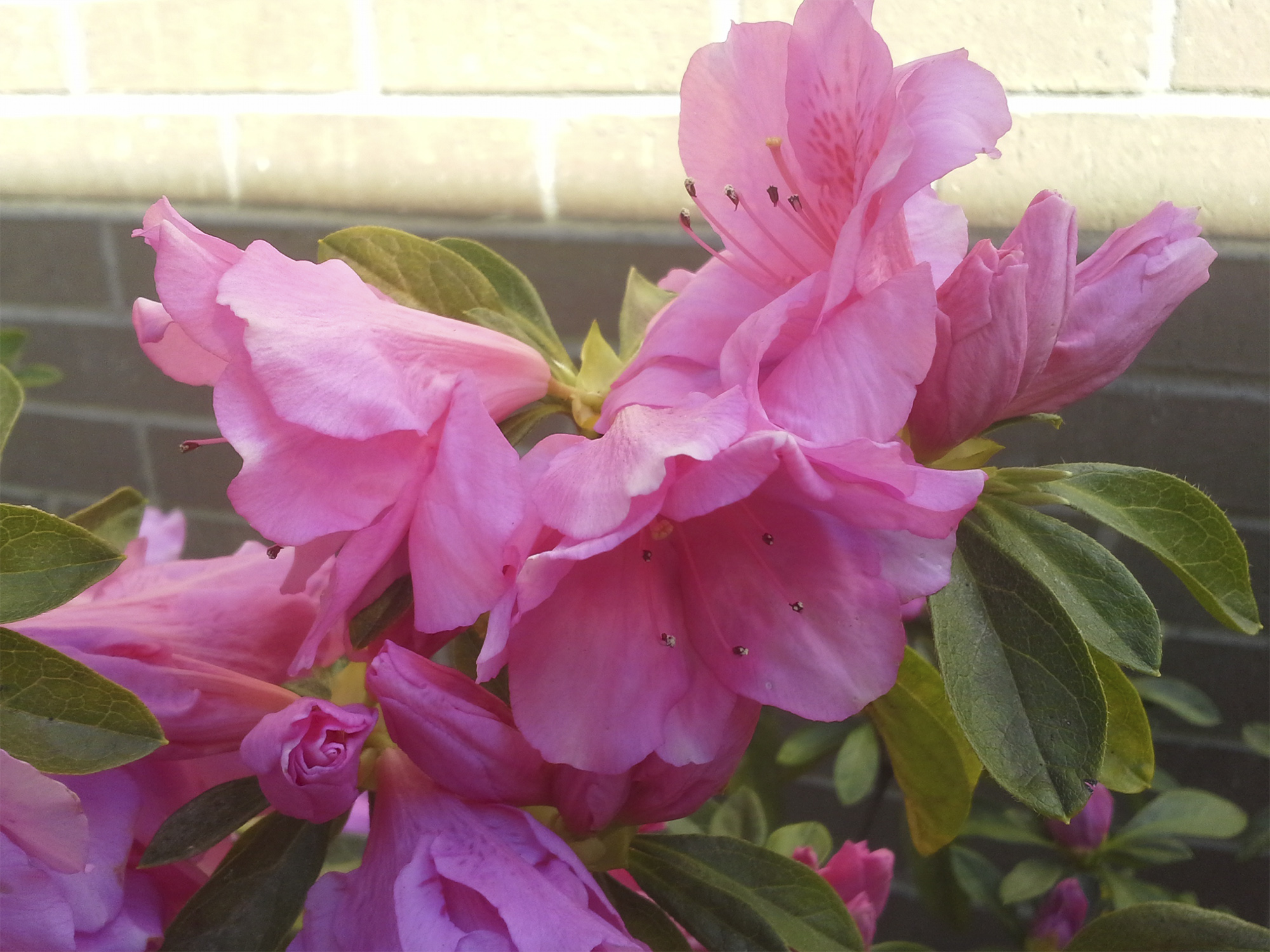 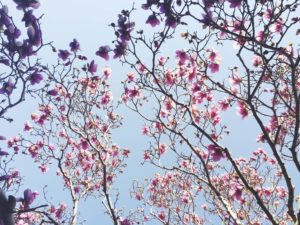 View all posts by Sean