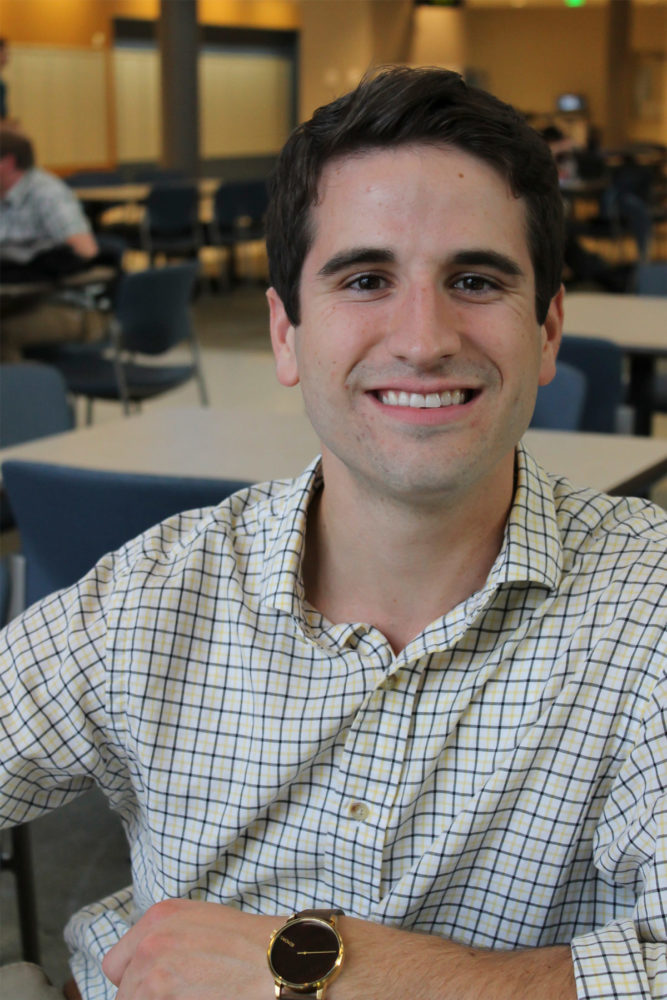 Jeff isn’t a vocal performance studies major. He isn’t studying music ministry either, or music education. Jeff isn’t music anything actually, except that he likes it. He’s actually a pre-med major, if you want to know the truth.

But here’s Jeff’s deal—he got on campus and wanted to get involved in music. Every semester since he first arrived, he’s been involved in intern choirs—singing groups directed by students as a requirement for their studies. He was elected as chorister of his collegian for two semesters, and he’s been able to use his musical abilities in directing collegian ensembles, as well as singing in his prayer group and for special music in church.

Maybe you’re arriving on campus soon as a freshman, or you’re already here and you thought you couldn’t get involved since you weren’t studying music as a major.

Well, think again! Here are some more on-campus musical opportunities that you might be interested in (some of which involve auditions):

Ask your teachers, residence assistants, and upper-classman friends about how to get involved in these opportunities for singing, like Jeff did.

View all posts by Anna Grace